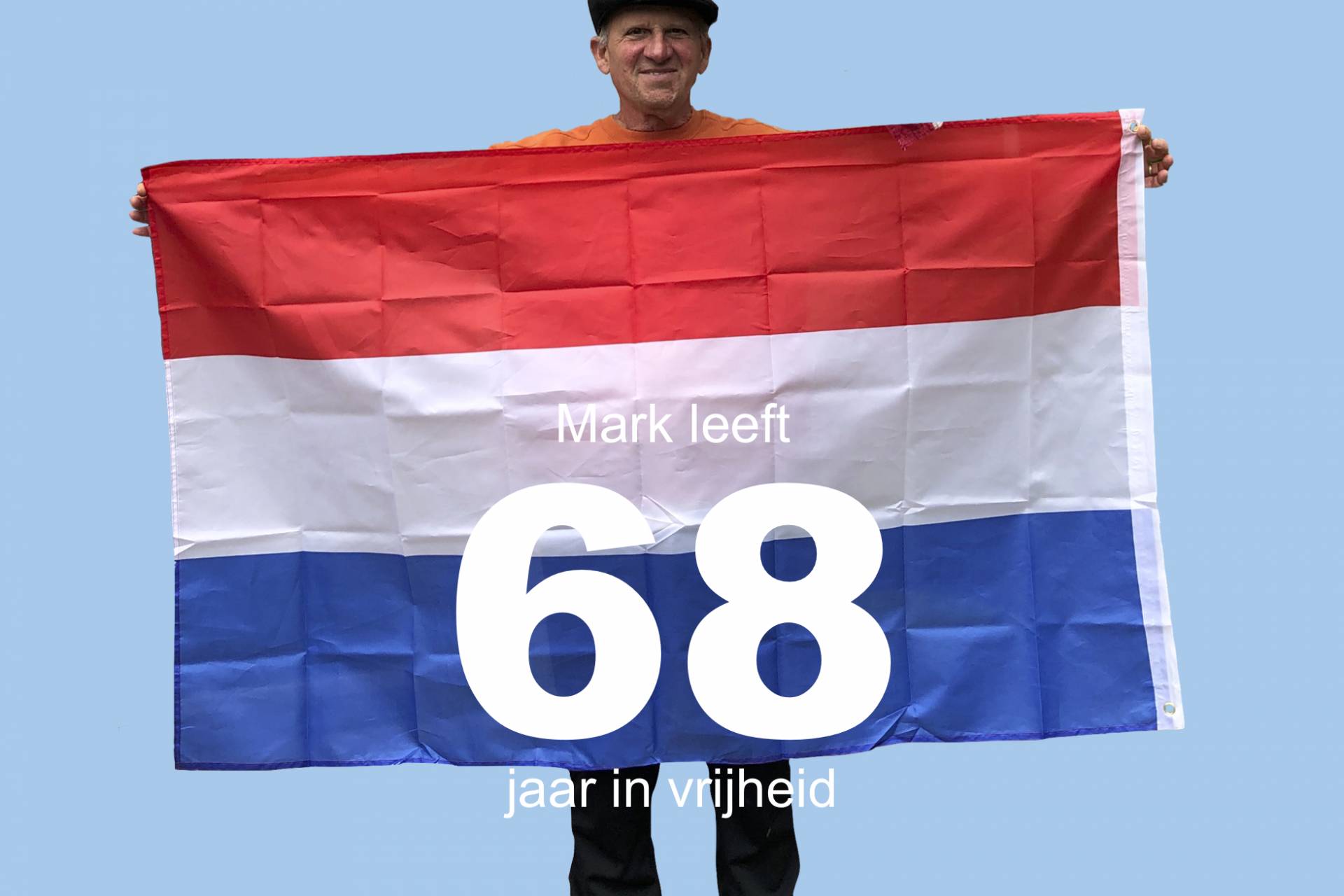 I’m not a very religious person, but that day in 2000 in Maassluis I felt that I have been in Maassluis before. It felt as if Maassluis was within me. Ever since that day in Maassluis, I have tried to learn as much as I can about the history of Maassluis and in particular the lives of the Van Gelderen family before the war. I’ve learned of many stories, but two in particular that stand out. One story is my Opa came to Maassluis a few months before the Germans came into the Netherlands. He urged his brothers and sisters to escape to America as one sister had already established her and her family in New York City. The second story is my Mother remembers clearly the day that my Oma and Opa packed one suitcase each, locked the door to their house, and were running on the dunes to the fishing boat. Little did they know that life for them would never be the same. They thought after the war, everything would be as it was. My Opa, Oma, my Tante and my 10 year old Mother escaped on that fishing boat from the IJmuiden port to England. My Opa, Oma, Mam and Tante survived a year during the London bombing, and then finally passage to America. Of all the Van Gelderen’s that stayed in the Netherlands, all but one Van Gelderen were murdered in the gas chambers. Today there are 40 Van Gelderen’s alive, from what survived. We are all sons and daughters of Maassluis, we range from 94 years old to just born, 37 live in the United States and 3 in the Netherlands.

I am forever grateful to the City of Maassluis, for all they have done to not forget my family. From the book ‘Joods Leven in Maassluis’ and Museum exhibit in 2000; to the Stolpersteine Stones; and in January of 2020 Maassluis, 75 jaar vrijheid sponsoring the Holocaust herdenking. Freedom to me is being grateful for my life that I have now, and to remember, learn and teach about what life was like when there was no freedom in Maassluis and in particular life for the Jews of Maassluis. Because of freedom I think about how my life is so different, when compared to my family and their lost freedoms up until their deaths. History has taught me that freedom is fragile, freedom gives us hope, freedom is happiness, and freedom is life.